Originating in Japan, soft tennis is played using a soft rubber ball.
Players hit the ball to each other over the net using a racket to score points.
At the WMG2021 Kansai, men’s doubles, women’s doubles, and mixed doubles will be held. 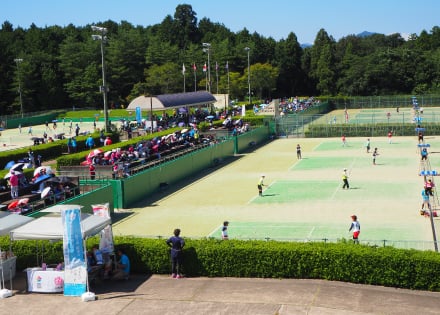 Flying disc is played by two teams of five players each in a court 68 meters long and 23 meters wide. Team members throw a plastic disc to each other and score a point when a member catches it in the end zone.Unlike in ball games, players need skills to leverage the excellent flying characteristics of the disc, as well as various physical abilities. 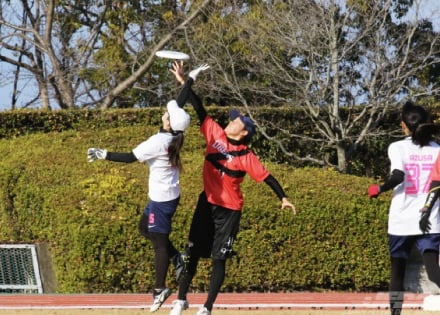 Handball is played by two teams of seven players each (including a goalkeeper). They shoot a palm-sized ball against the goal of the opponent to score.
Running, throwing, and jumping are the three key elements of handball,
highlighted by speedy offence and defense, as well as dynamic jump shots. 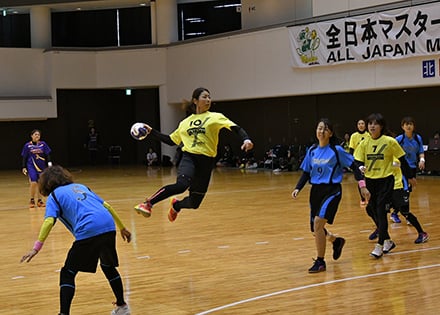 All canoes start together and race against each other.
The category, number of participating canoes, and distance vary by race.
It is exciting to watch players row strategically,
intensely and beautifully over long distances on natural waters while being exposed to the wind and waves. 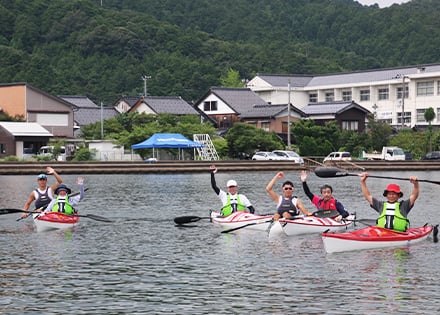 Duathlon is similar to triathlon except that swimming is replaced by a run.
It consists of a running leg (long distance), cycling leg (bicycle road race), and another running leg,
and players compete for a good finish time and ranking position. 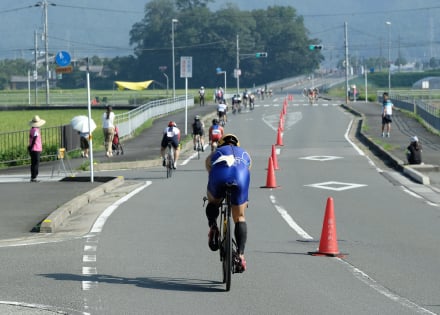 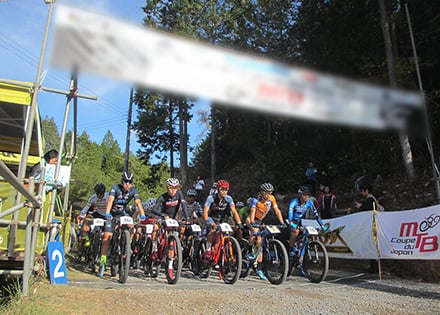 Gateball is played between two teams of five members each. They take turns hitting their balls through three gates in the court in a specific order and lastly hit the goal pole.
The winning team is determined by the total scores of the team members.
Originating in Japan, it is a highly strategic team sport in which team members need to cooperate to score more points. 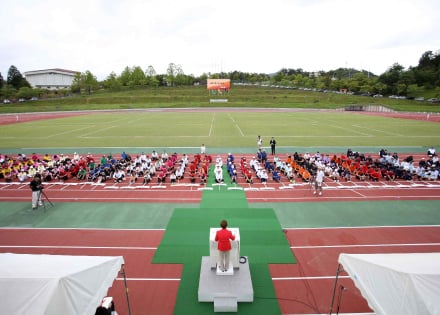 The event will feature lead climbing, in which players attempt to climb as high as they can on a wall at least 12 meters high along the course (route) requiring up to 60 moves. 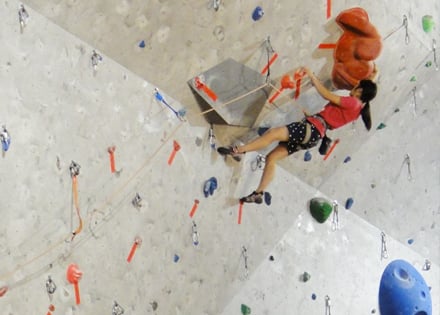 This website stores cookies and records access logs as statistical data that is not personally identifiable, using statistical analysis tools such as Google Analytics.
Access logs are used to analyze the usage of the website for the purpose of improving its convenience only.
By closing this banner or continuing to visit the website, you agree to the use of cookies.
Please check the site policy for more information.